Traditional Christmas Flowers around the World

ORDER UP TO 4pm For next day delivery
FREE DELIVERY Monday - Friday
CUSTOMER SATISFACTION 4.5/5 based on 5622 reviews 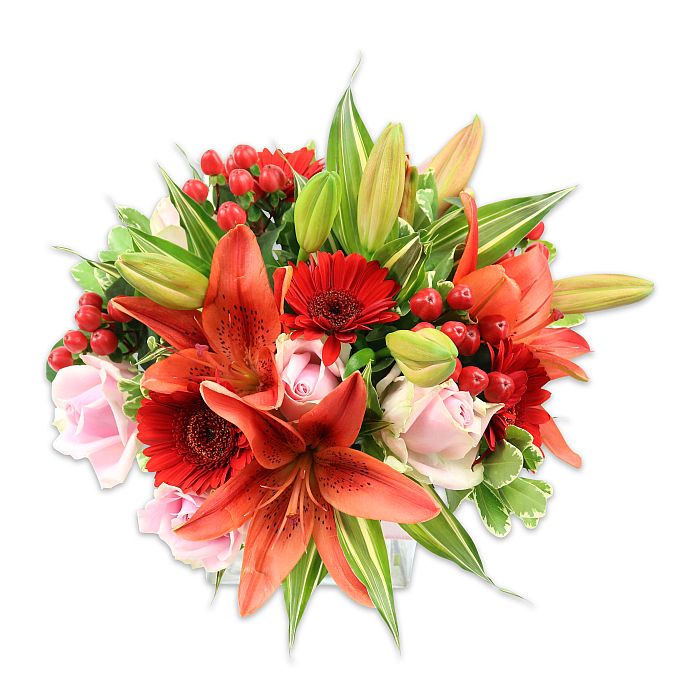 Traditional Christmas Flowers around the World

Christmas is celebrated around the world from the snow-capped mountains of Canada to the sun-drenched beaches of Australia. People across the globe use flowers to adorn their homes during the festive season, but contrary to what you may think, the same types of flowers are not necessarily used by all. In the UK, we associate the poinsettias and holly with the holiday season, but in the other countries, very different blooms are used. Discover the traditional Christmas flowers of other countries and cultures across the world, and learn how these blooms became so important at this time of year.

Kissing Under the Mistletoe

The tradition of hanging mistletoe on homes' doorways has been attributed to different ancient rituals. Some people believe that mistletoe use dates back to the time of the ancient druids, who used mistletoe during peace-keeping missions as the plant was considered to be sacred. Others believe that the tradition of kissing under the mistletoe originates in ancient Greece, where newlywed couples kissed underneath the plant during the wedding ceremony. Mistletoe was associated with fertility, and that kissing underneath it during the nuptials would help the couple to have healthy children. Mistletoe is an interesting plant - it is a parasite that grows on the branches of different trees. Kissing underneath the mistletoe became traditional in America and England, and although some households still adhere to this tradition, the quaint ritual has become less popular during recent years.

Native to Europe and Asia, these fragrant and pretty flowers are grown all over the globe. Known for their pleasant aroma, the dainty paperwhites become popular Christmas flowers for many homes in the UK. The flowers are known for being easy to plant and can be grown in Christmas time in just a matter of weeks. Paperwhites provide blooms that can be displayed alongside colourful Christmas plants, and provide beautiful festive décor.

The festive name of this pretty plant is very misleading as the plant is not a rose at all! The Christmas Rose is popular in South-East Europe and has heavy associations with the Orthodox Church which celebrates Christmas approximately two weeks after 25th December.

Although the British and America have taken this flower as their own, the Poinsietta first became known as a Christmas flower in Mexico. Perhaps surprisingly the bright red “flowers” of the plant are in fact leaves. Brought to America in 1825 by Joel Roberts Poinsett, the plant became very popular in the U.S and thanks to its festive colours, was soon became a popular decoration in homes across North America. The British soon also embraced the poinsettia at Christmas time, which is why florists and shops are awash with these beautiful plants during the festive season.

The Cattleya Perciviliana or Christmas Orchid is another flower of choice during the holidays. Boasting a spicy aroma, the beautiful purple flower thrives in warmer climates, and as it grows in December, it has been given the crown of being the Christmas flower in Venezuela.

The festive flower of choice in Africa is one that Europeans would associate with summer. The hydrangea macrophylla with its huge blooms is Africa’s most popular Christmas flower which is certainly very different from flowers you would associate with the season. However, the warm climate of Africa, especially in December, goes a long way to explain why this flower would be top of the list.